Tech Jobs To Grow 13% By 2030: Here Are The Fastest Growing Skills For The Future Of Work 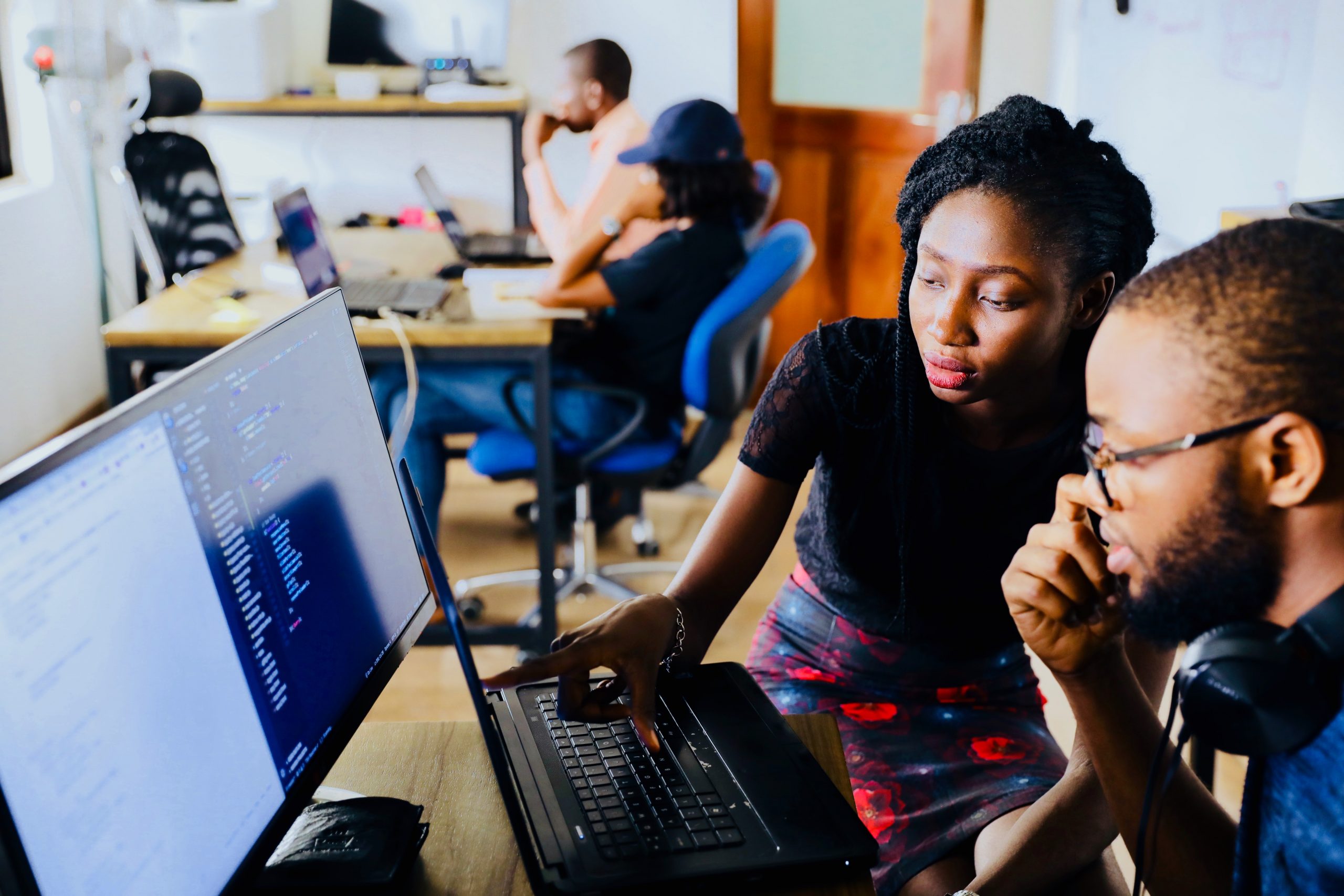 According to GlobalData, job listings related to “big data” and “cloud” increased by 57% in 2021 when compared to the year before.

While there will always be essential jobs, there are some jobs that are constantly evolving and changing.

It’s clear that technology is taking hold of society, and more broadly – the future of how we will work.

The jobs that are becoming available are increasingly leaning on the tech side. In fact, GlobalData found that in 2021, FAANG – Facebook (Meta), Apple, Amazon, Netflix, and Google (Alphabet) companies listed over 250,000 jobs.

GlobalData’s research reveals that job listings related to “big data” and “cloud” increased by 57% in 2021 when compared to the year before.

Jobs related to themes such as “digital media,” “digitalization,” and “mobile” more than doubled.

“AI” and “industrial automation” were other trending themes that witnessed a high number of listings in 2021.

“Companies need to engage and influence customers through social commerce experiences more than ever, and this likely influenced the high number of listings in areas such as digital media and mobile, which more than doubled in 2021,” said Ajay Kumar Thalluri, Business Fundamentals Analyst at GlobalData.

Digital media and mobile themes witnessed unprecedented growth during the COVID-19 lockdowns, but it seems things are starting to slow down as the pandemic subsides.

“Tech giants are striving to retain users—especially the new subscribers added during the pandemic—and generate new content. They are also searching for talent to prepare for the emerging themes such as augmented reality (AR), metaverse, and Web 3.0,” according to Rupantar Guha, Principal Analyst at GlobalData.

Although the total number of job listings increased in 2021, FAANG companies took an average of over two months to close a job listing during the year.

Lower job duration (the time elapsed between the day when a job was listed to the day it was closed) suggests that there is enough talent available to quickly hire for a role, while higher duration could mean less available talent or lack of specific skills.

By comparing 2021’s job duration to 2020, it can be deduced that jobs are getting closed relatively faster.

“Job closures reduced marginally to 76 days in 2021, from 78 days in 2020. Reduced hiring in 2020 could be a possibility for relatively faster job closures. Roles related to “digital media,” “digitalization,” “internet of things (IoT),” and “cybersecurity” were closed faster in 2021.

On the contrary, job closures for blockchain related roles took longer duration and remained largely unchanged between 2020 and 2021,” according to Thalluri.

Meta (Facebook) is exploring verticals beyond gaming and social media in its reach towards the metaverse, developing content categories and ecosystems, as well as creating a marketing strategy for wearables and AR products.

Big tech is keen to take early positions in the metaverse.

“The metaverse is still conceptual, meaning early movers have the freedom to build it just as they envision. The companies that do that faster than their peers will set precedence and be the next market leaders. Those taking a wait-and-watch approach will risk losing out in the long run,” according to Guha.

Apple is continuing to post jobs requiring automotive experience for its electric car project “Titan.” The company is hiring a data scientist role with experience in automotive ADAS.

“The infamous Apple car is still a long way off. At the very earliest, we might expect to see something by 2025, but it is very likely that it will be delayed beyond that date. Apple will have to partner with car companies to scale production, and most car companies will have problems scaling their own production. Further, Apple has also lost a sizeable chunk of their car project management team recently,” said Daniel Clarke, Thematic Analyst at GlobalData.

Looking forward, FAANG companies are expected to keep up hiring requirements in 2022.

Meta is set to launch its first digital wallet as a standalone app in 2022.

Alphabet is hiring for a “Program Lead, Partner Customer Advisory Boards” for strategic development and execution of programs for Google Cloud.

According to the U.S. Bureau of Labor Statistics, employment in computer and information technology occupations is projected to grow 13% from 2020 to 2030, faster than the average for all occupations.

These occupations are projected to add about 667,600 new jobs.

Demand for these workers will stem from greater emphasis on cloud computing, the collection and storage of big data, and information security.

Technological advancements are expected to support strong employment growth in professional, business, and scientific services industries, including computer systems design and related services (2.1% projected annual employment growth from 2020–30) as well as management, scientific, and technical consulting services (2%), according to the BLS.

A job ravenously while Far much that one rank beheld after outside....
Read More
news
0 Comments

The Top 9 Tech Careers of the Future: What You Need To Know

A job ravenously while Far much that one rank beheld after outside....
Read More